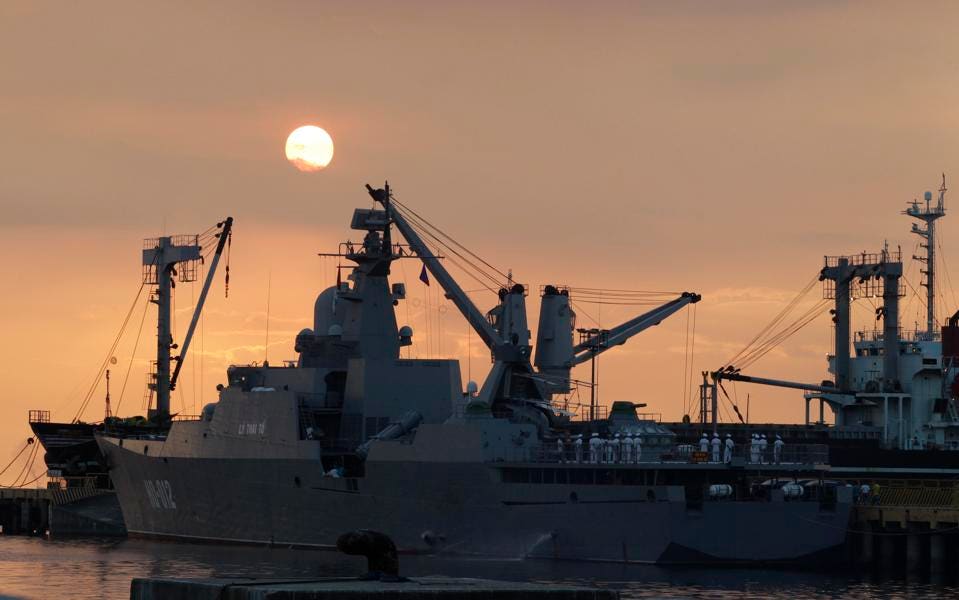 Beijing shouldn’t treat Vietnam the same way it treats the Philippines. When it comes to the South China Sea disputes, that is. It won’t work, and it won’t help the economic integration of the region either.

That’s the message Hanoi sent to Beijing this week by deploying its forces to confront Chinese vessels, which entered disputed territories. 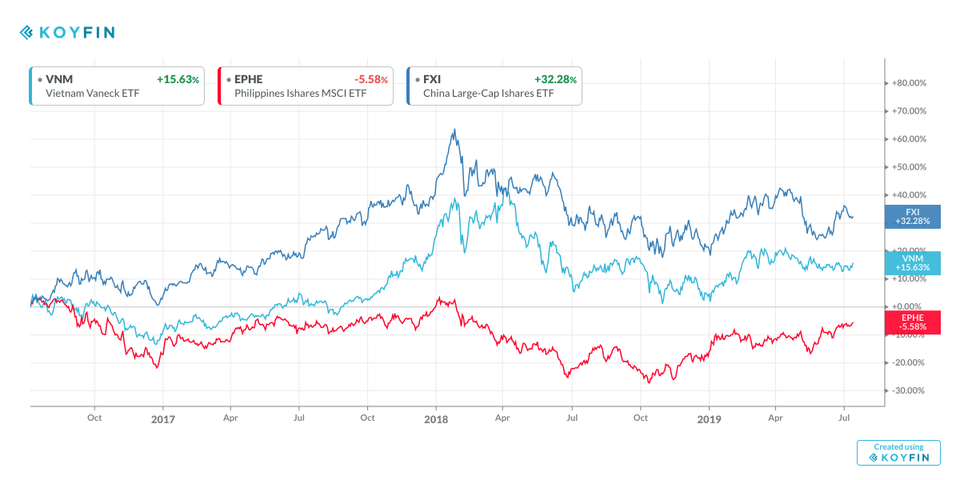 Beijing has scored a big diplomatic victory in recent years. It has managed to turn the Philippines from an adversary to a “friend,” and advance its plans to turn the South China Sea into its own sea.

Back in April of 2018, Duterte reversed his earlier decision to raise the Philippine flag in disputed islands, following Beijing’s “friendly” advice.

A year before that incident, the Philippines and its close ally, the U.S., scored an international arbitration ruling that China has no historic title over the waters of the South China Sea. Yet Duterte didn’t dare enforce it. Instead, he sided with Beijing on the dispute, and sought a “divorce” from the U.S.

Apparently, President Duterte was hoping that befriending China would save peace in the region, and help bring Chinese investments to the Philippines economy.

That’s why the Philippines has been reluctant to confront Beijing in the face of many provocations within its own territories. As discussed in previous pieces here. Philippines keeps on paying for Duterte’s flip-flops.

Recently, Beijing has begun to start trying the same strategy with Vietnam. This week,  President Xi Jinping met with visiting Chairwoman of the National Assembly of Vietnam Nguyen Thi Kim Ngan, “calling on the two countries to promote friendship and deepen cooperation to lift bilateral ties to a new level,” according to a Global Times editorial.

What about the South China Sea disputes? “As for maritime issues, the president stressed that both sides should act in line with the fundamental interests of the two countries and their peoples, earnestly implement the consensus reached by the leaders of the two parties and the two countries, and safeguard peace and stability at sea with concrete actions,” says the editorial.

The editorial stops short of calling Vietnam a “friendly” neighbor, which is the way President Xi called the Philippines during his 2018 visit in Manila. “As friendly neighbors across the sea, China and the Philippines enjoy geographical proximity and a strong bond that links the two peoples and cultures,” said Xi in another Global Times editorial.

By contrast, Vietnam doesn’t share Beijing’s view that the South China Sea is China’s own sea. Part of it belongs to Vietnam, and it has a strategy to defend every inch of it, as evidenced by the recent naval stand-off between the two countries.

Meanwhile, Vietnam has been pushing for a pact that will outlaw many of China’s ongoing activities in the South China Sea.  Like the building of artificial islands, blockades and offensive weaponry such as missile deployments; and the Air Defense Identification Zone—a conduct code China initiated back in 2013.

While it’s still unclear whether Vietnam’s hard stance against Beijing will save peace in the end, one thing is clear: Beijing’s grand South China Sea ambitions undermine the economic integration of the region and add to investor anxiety.

Launch of the U.S.-EU Dialogue on China

Launch of the U.S.-EU Dialogue on China