He affirmed that ensuring a rules-based, free and open order in the sea is a legitimate concern of the international community, including Japan, as it has been a vital sea lane and needs to remain free and open.

Regarding the recent incident around Scarborough Shoal, the diplomat reiterated Japan’s position that any actions by force or coercion are utterly unacceptable.

The rules-based international order is more important than ever for every country, regardless of its size, he added.

The Permanent Court of Arbitration’s ruling, issued on July 12, 2016, rejects China’s irrational claim over 80 percent of the East Sea. 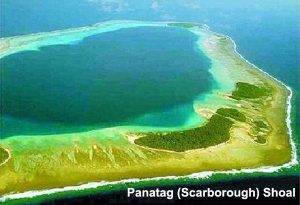 On February 2022, the Foreign Ministers of Australia, India and Japan and the Secretary of State of the US have committed to ensuring freedom of navigation and overflight in the South China Sea (called the East Sea in Vietnam) and the East China Sea, and deepening engagement with regional partners to protect their ability to develop offshore resources. 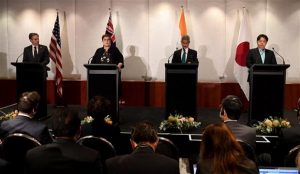 The ministers recognise that international law, peace, and security in the maritime domain underpins the development and prosperity of the Indo-Pacific.

“We reiterate the importance of adherence to international law, particularly as reflected in the UN Convention on the Law of the Sea (UNCLOS), to meet challenges to the maritime rules-based order, including in the South and East China Seas. We are determined to deepen engagement with regional partners, including through capacity-building and technical assistance, to strengthen maritime domain awareness; protect their ability to develop offshore resources, consistent with UNCLOS; ensure freedom of navigation and overflight; combat challenges, such as illegal, unreported, and unregulated fishing; and promote the safety and security of sea lines of communication,” they said in the joint statement./. 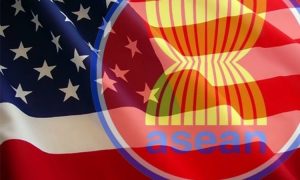